As the story goes there once was a secret village high in the mountains of Iowa. Every year a new batch of ninja babies were brought to the village from all across the Midwest. Having spent so much time together training, learning and growing you can imagine how many friendships were made. However wherever there is combat you’ll always find competition amongst the students as well.

Two adolescent ninjas developed another sort of “romantic” relationship. This was frowned upon in the ninjatic community. It wasn’t long before they were banished from the village and told never to return.

The two crisscrossed the Midwest searching for a quiet place to practice their skills and without anyone judging their “forbidden” bond.

One evening there was a disagreement on wether or not they’d dine on bbq ribs or pork chops. 99 wanted ribs his partner chops of course. To diffuse the tense situation 99 took walk to his most favorite training area. This secret bridge is where the two would fine tune their balance & coordination.

99 never returned that night. His distraught companion meticulously searched the ravine for hours. Only a few clues were discovered at the scene; two tan zip ties low on a black pole along with 99’s backpack... 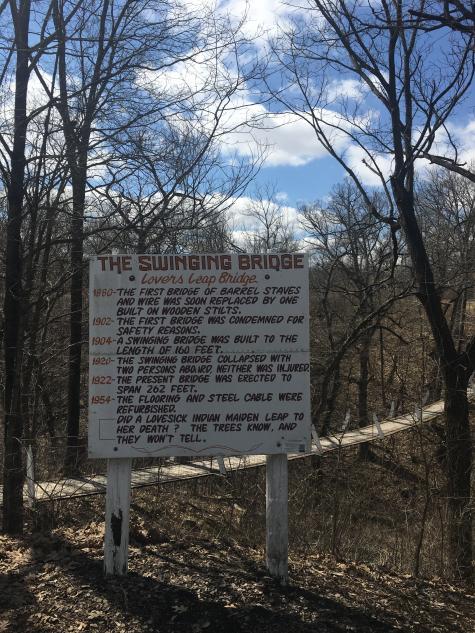 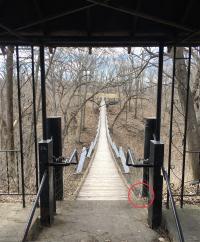 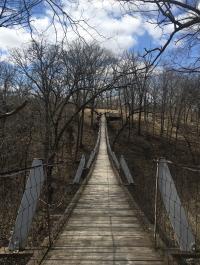